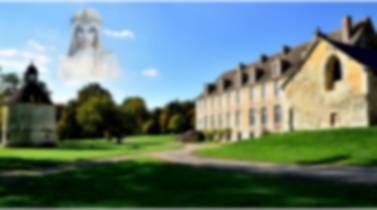 Add activities and things to see to your itinerary basket to save or print them later.

Located in the heart of the beech forest of Lyons-La-Forêt, the Mortemer Abbey was founded in 1134 upon the request of Henri I Beauclerc, the last son of William the Conqueror at this time Duke of Normandy and King of England. It was the first Cistercian abbey in Normandy and the witness of a prestigious past : this place of pilgrimage for many kings and queens crossed the centuries until the last 4 monks living at the abbey were murdered during the French Revolution.

Today, the abbey is a place full of history, where a strange atmosphere reigns due to the ghost tenants who have been lurking there for centuries. Indeed the abbey is home to many legends such as that of Mathilde l'Emperesse which is best known in the region under the name of the White Lady of Mortemer or that of the last 4 monks murdered in the 18th century. There is also the story of the Sainte-Catherine fountain known as the Bachelors’ Fountain.

Do not wait any longer to come to discover this place, on a free visit or guided tour in our museums, to learn more about the History and the Legends of one of the most haunted abbeys of France !

- The theme apartments are a succession of rooms exhibiting period furniture and religious objects. By crossing these rooms with a guide for 30 minutes you will discover the history of the abbey.

- The Ghosts and Legends Museum, on the other hand, allows visitors to explore the 12th century basements of the abbey. Thanks to soundtracks and small visual productions, the legends related to the site and its surroundings will be revealed to you. 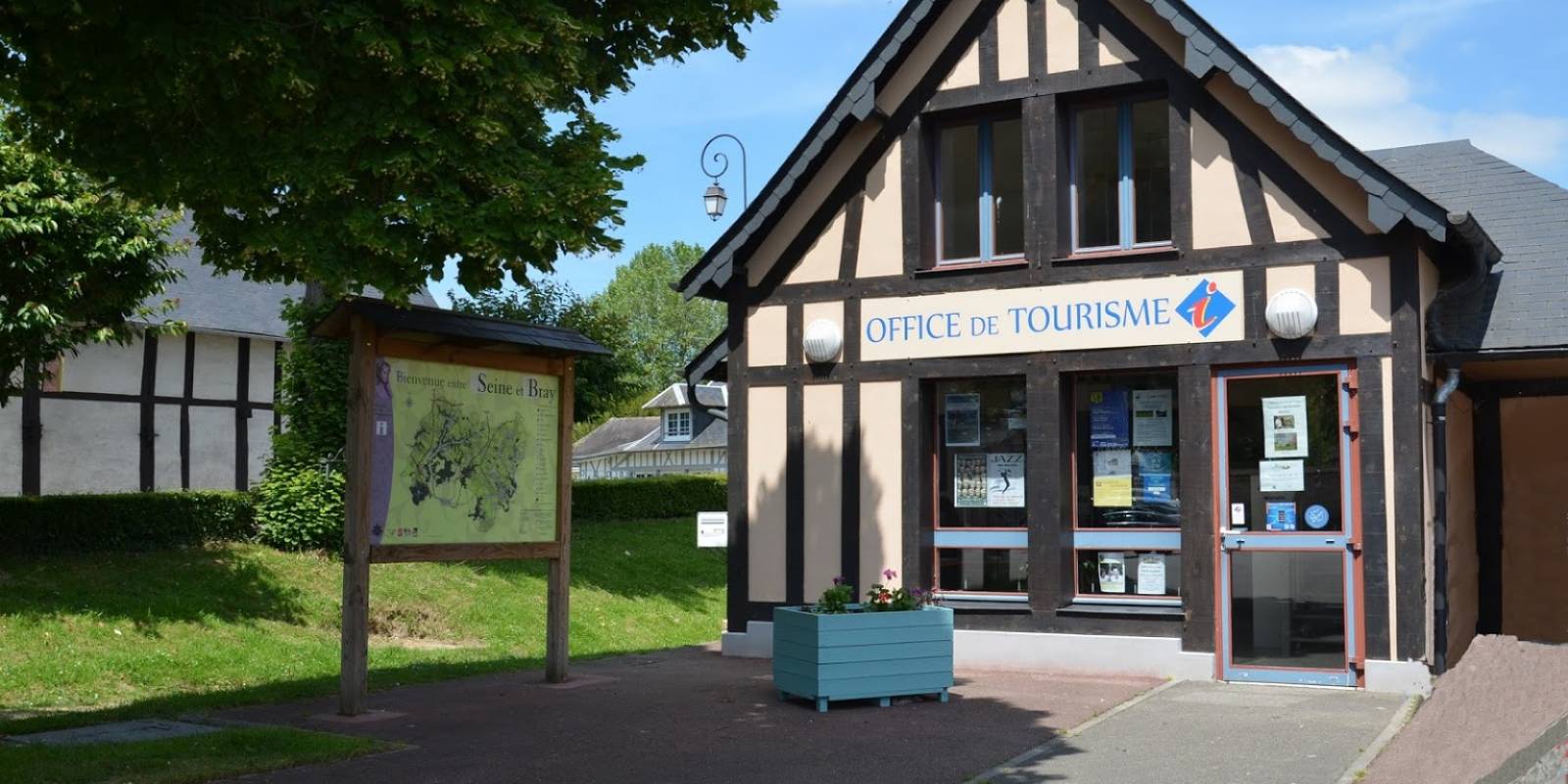 Sign up to receive our latest news and special offers. Fill in your e-mail below.